Non-dissolution family cases, with the docket FD, are defined as litigation involving claims arising out of a non-marital family-type relationship. These cases are treated differently than those of the same category relating to a married couple and...

Non-dissolution family cases, with the docket FD, are defined as litigation involving claims arising out of a non-marital family-type relationship.  These cases are treated differently than those of the same category relating to a married couple and have sometimes been referred to by judges as the “Wild West” of family law due to the lack of system in place to handle them.  There would often be several of these cases presented in a day without the involvement of attorneys, and each one would promptly be resolved with little consideration.  In 2011, the state of New Jersey tried to put systems into place that would be equipped to handle FD cases, but these systems still largely favored pro se (self-representative) litigants.  Litigants were forced to fill out standardized complaint forms that were too broad to accurately define their case, regardless of whether they had legal representation.  Just like divorce cases, FD cases are subjective and the systems for handling them do not allow the litigants to properly prepare and present their case.

Under the new systems, FD cases were designed to be processed and handled as “summary actions,” expedited proceedings to quickly and effectively resolve an issue without the benefit of discovery.  So, despite the fact that there were systems in place, they did not make the difference that family law attorneys and their clients would have hoped for.  Attorney pleadings were automatically rejected by the courts if they did not use the mandated “form” pleading.  Additionally, cases were often scheduled for “hearing” within a few days or weeks with little to no explanation of what that hearing would entail.  With the increasing number of non-traditional families in the state of New Jersey and in the country as a whole, these systems were in need of further reform to address the needs of such families.

A 2011 case involving grandparent visitation rights reformed the previous procedures for deciding FD cases.  A couple with 2 young children got a divorce in New Jersey, and the father requested custody of the children due to concerns about the mother’s emotional issues and drug use.  The children’s maternal grandparents assured the father that they would be readily available to assist with the children’s care, and custody was granted to the mother.  Unfortunately, the youngest child drowned in a pond on the grandparents’ property at 18 months old.  The mother retained custody of the remaining child until her death when the child was 10 years old.  After this, the father retained custody of the child and denied the grandparents access to their granddaughter.  The grandparents obtained legal counsel, but their case was denied because it was not submitted as a “form” complaint.  This was later overturned by the Appellate Division because, after reviewing the Family Part of the 2011 AOC directives, they found that the rejection of the grandparents’ case because it bore an FD docket number was inconsistent with sound principles of judicial case management and denied them the due process that they were owed.

Soon after this case, the matter was also reviewed by the Supreme Court Family Practice Committee, where it was determined that complaints brought forward with legal counsel should not be treated the same as one that uses the pro se standard form.  During the first hearing following the file of a non-dissolution application, the court would review the case to see if it should be placed on a complex track.  The case can be placed on a complex track if discovery, expert evaluations, extended trial time or another material complexity requires that it do so.  Therefore, attorneys will no longer have their requests denied because they did not use a typical “form” complaint, and FD cases can finally be prepared and presented more accurately. 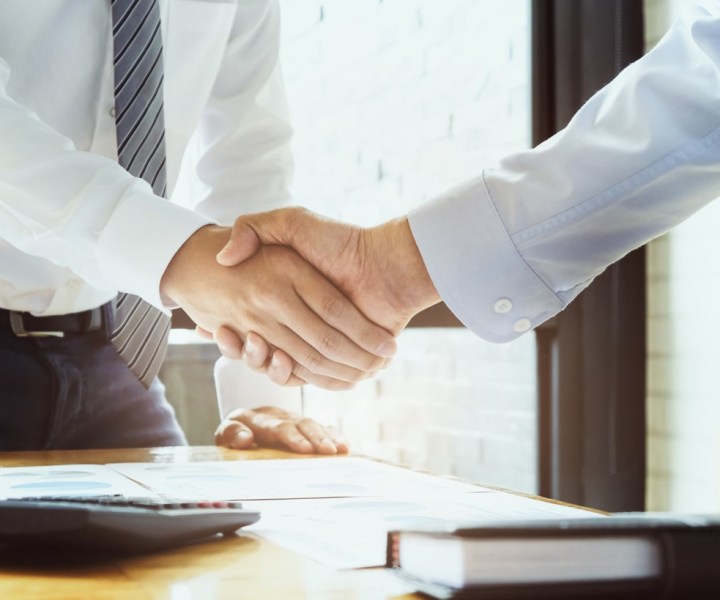 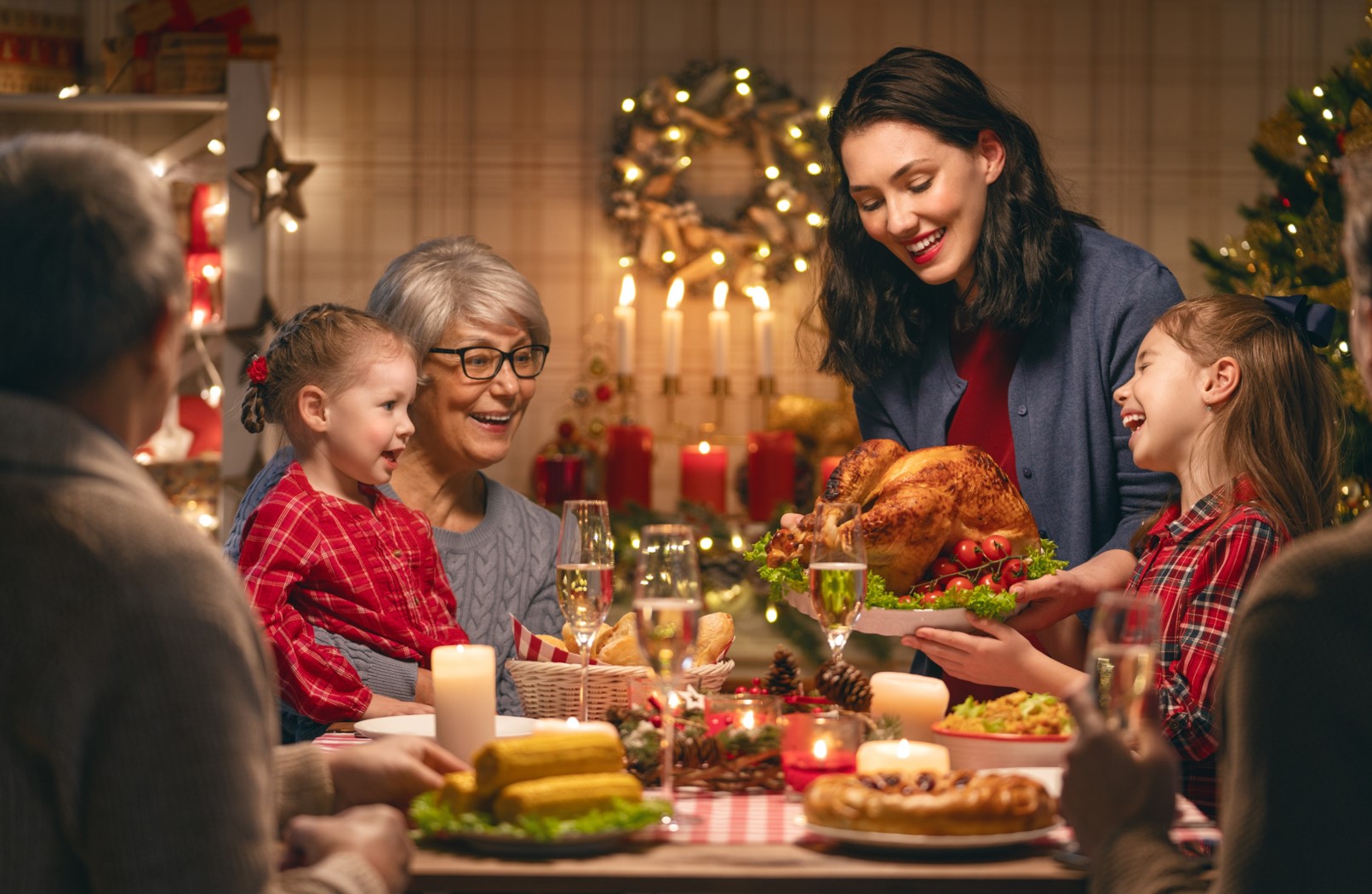 Negotiating Child Custody During the Holidays 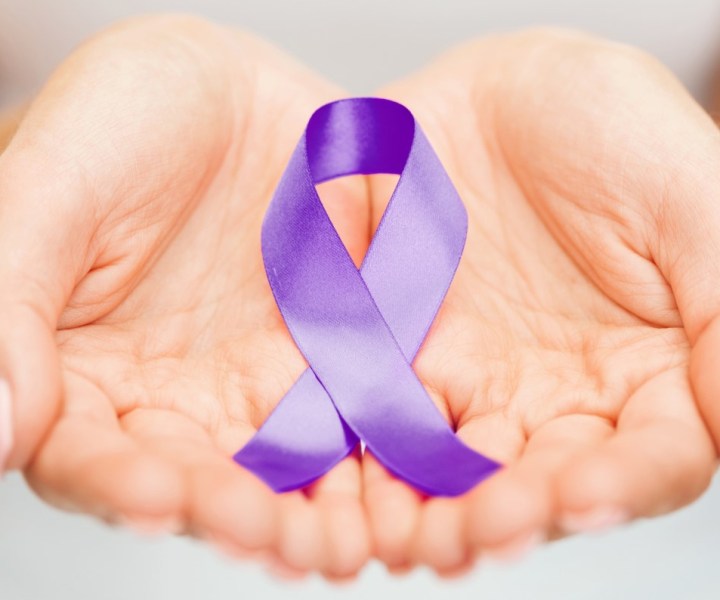 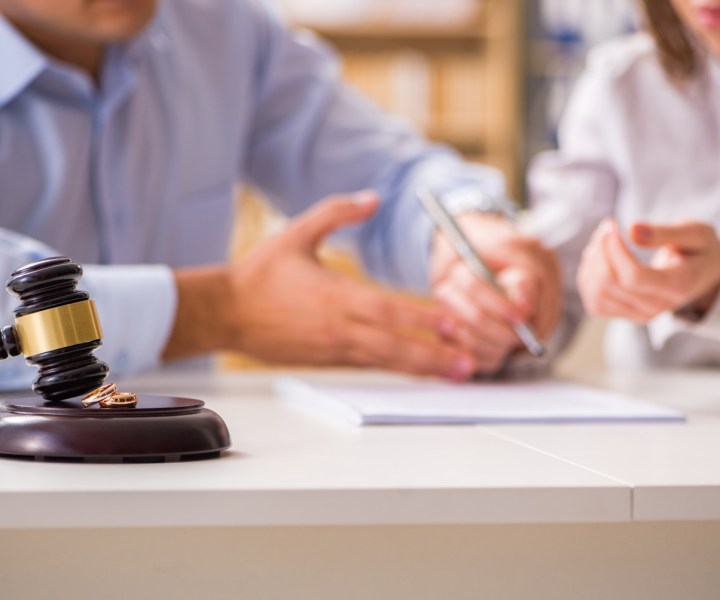